The Role of Nutrition in Optimizing Healing During Psychiatric Drug Withdrawal

Many factors can influence our choice of foods such as cost, availability, knowledge of different theories of nutrition, emotional associations from our childhoods, concern for the environment, respect for living creatures, and allergies and sensitivities. Therefore, it’s impossible to prescribe the “perfect” general diet for achieving maximum health and personal well-being—and this is especially true when it comes to healing from psychiatric drugs. But it is possible to speak in broad terms about some of the key elements of a wholesome diet that are generally more likely to promote physical and brain health and an optimized path towards healing from withdrawal.

To promote physical health and healing during psychiatric drug withdrawal, it’s advisable to generally increase your consumption of:

It’s best to eat “organic” foods as much as possible. And when cooking, it’s often better to steam or boil lightly than to fry or bake, because the higher the cooking temperatures, the more nutrients tend to be destroyed. If you eat vegetarian or vegan, it’s important to be aware of the nutrients that you could most likely end up missing in an incomplete diet, such as vitamins D and B12. 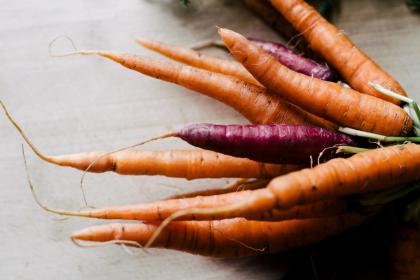 Many modern, processed food products have had their important vitamins, minerals and fiber removed during refining, and so provide the body with excessive amounts of carbohydrates and sugars and few nutrients. Such foods can also have “drug-like” effects on the body, such as energetic bursts followed by tiring crashes that can contribute to the development of diabetes and that many report exacerbate psychiatric drug withdrawal symptoms. These kinds of products are also more likely to include toxic chemical additives in their ingredients.

During psychiatric drug withdrawal, it’s advisable to generally reduce your consumption of: 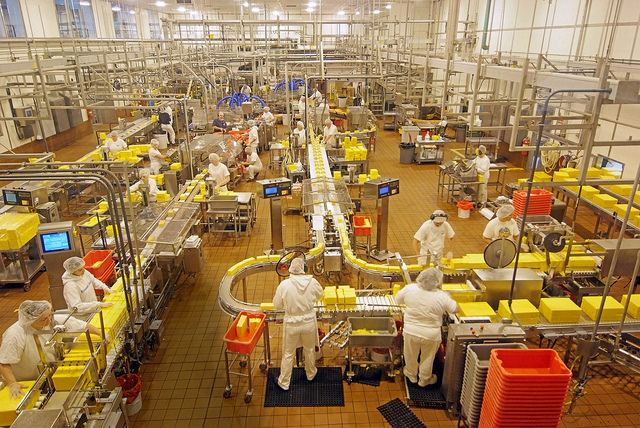 While diet alone won’t necessarily “reverse” the injuries that can be caused to the brain and body by taking and coming off psychiatric drugs, many in the lay withdrawal community have found that diet seems to play a critical role in their overall process of healing from pharmaceutical trauma. Beyond supporting overall health, finding a diet aligned with one’s needs has been reported to help reduce or control specific withdrawal symptoms that may have been exacerbated by previous dietary habits.

There is no “one size fits all” diet for healing from psychiatric drug withdrawal—indeed, what works for one person may be unhelpful for or even detrimental to another. So please keep in mind that the specific diets listed below should be seen as “templates” as opposed to rigid regimens. In other words, if you choose to follow one, it’s always best to adjust them to your own needs, based on how you feel and what you are finding that you can tolerate, in order to optimize your outcomes. Definitely, dig deep into your own research into any specific diets you might be considering, then let your body be your guide. Your body is always communicating important messages to you about what’s helping it heal and what’s holding it back from its full potential.

The specific diets named in this list have been reported by different groups of people in the withdrawal community to be beneficial for their healing journeys. You may see some of them repeated under several different categories. Searching the internet will yield a rich trove of books, blogs, recipes, forums, and support groups for all of these diets.

A lot of people have reported that removing foods considered to be gut irritants or overall systemic irritants has been an important part of the journey towards healing from psychiatric drugs. The list of possible irritants is long and people experiment with removing (whether temporarily or permanently) anywhere from one or two to all of them, including: grains, legumes, soy, dairy, nuts, seeds, nightshade vegetables, and processed foods. An important factor to keep in mind is that, when removing elements of the diet, it’s important to also be thinking about what to add in to make up for any important nutrients that are being lost.

Some of the specific diets people have reported to be helpful in these areas: 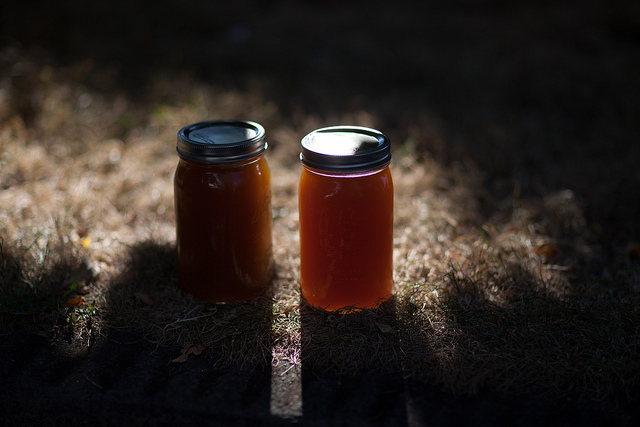 Many have found that removing foods and ingredients that are particularly unnatural or polluted with toxins from how they’re produced or processed has helped them tremendously in psychiatric drug withdrawal. Alongside the “Eat Less of…” list above, commonly incorporated lifestyle changes include:

One of the more common diets in the withdrawal community seems to be one that involves high amounts of healthy fat. Many laypeople theorize that this in large part due to the crucial role that cholesterol plays in brain function—and optimizing brain function and nourishing the brain is an important part of the process of healing from pharmaceutical trauma. Unfortunately, many in the West have been taught to avoid such fats in favor of a “low cholesterol” diet. In recent years, however, evidence has emerged to clarify conclusively that the low-cholesterol diet fad was created by scientists whose research and ideas were being heavily funded and promoted by the sugar industry, at a time when legislators were considering restrictions on sugar due to its impacts on cardiovascular health. Increasingly, it’s not uncommon to hear people in withdrawal talk about the personal dilemma they face between wanting to be vegetarian or vegan for ethical reasons, but realizing how much better they start to feel mentally, emotionally, cognitively, and physically when they incorporate organic animal fats into their diet. It’s a personal decision that each person has to make for him- or herself.  However, because animals and larger fish are higher up the food chain, they are more likely to be carrying higher concentrations or “bio-accumulations” of toxic pollutants, so eating organic whenever possible is even more important.

Healthy fats can be found in: 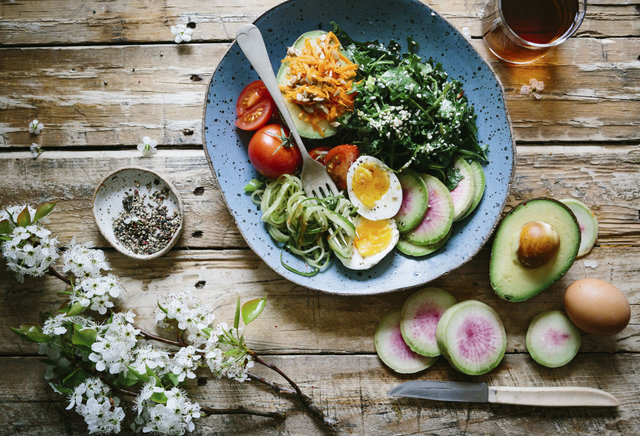 4. Eating a vegan or vegetarian diet

Though many people have found it necessary to include animal products in their diet during psychiatric drug withdrawal in order to help minimize exacerbating symptoms, some people have reported the very opposite: they feel much better by switching to a vegan or vegetarian diet. However, many people report that processed meat-substitutes, processed soy products with soy protein isolate or textured soy protein, and a variety of other industrialized, processed vegan or vegetarian products can cause significant upticks in withdrawal symptoms and overall health problems.