On Shared Stories, Art and Healing

Cindy: How did you get involved with the Brain Injury Alliance of Washington (BIAWA) and its art show?

Kelly: I am a two-time brain injury survivor. The first traumatic brain injury was an acoustic neuroma which was surgically removed in a 17-hour operation in 2004. I had to learn to walk, talk, and eat again. I remember that I was at a card table with three stroke patients and we all had towel bibs on and were trying to drink from a straw in a milk box. I was the worst of everyone and could not get the straw into my mouth. I thought, "This is as low as it can go without dying."

But art has always been a part of my life. When I was a little girl, I filled up notebooks with drawings of princess fantasy stories and continued to draw through high school. My second job in 1991 was at the Seattle Times as an editorial assistant; however, I spent most of my time in the art department where I felt more comfortable. After that, I taught myself graphic design and did it professionally until I began withdrawing two years ago.

Cindy: So you also suffered injuries to your brain caused by psychiatric drugs? Was the brain tumor or withdrawing from psychiatric medications more challenging to recover from?

Kelly: When I tapered off Zoloft, an SSRI antidepressant, my body was thrown into unimaginable chaos. Symptoms included suicidal anxiety, dark depression, nausea, “burning” skin, cognitive and memory disability, head pressure, headaches, brain zaps, dizziness, inner body tension (often called akathisia), extreme weight loss, and insomnia. Thankfully, I discovered the online forum SurvivingAntidepressants.org and I realized that my symptoms were not a "relapse of mental illness" but withdrawal, and that I might be in for a long haul healing my body from the effects of SSRIs.

With the brain tumor, even though I still have physical remnants like single-sided hearing, balance problems, and tinnitus, I always had my mind. However, now I've had the misfortune through withdrawal of losing both my body and then my mind – and the latter is far worse. People came around and supported me after the brain tumor because they could wrap their head around a physical malady. That social validation was critical. But psychiatric medication withdrawal is invisible.

The other element that is hard is wanting to believe you can "positive think" your way out of withdrawal and believing that somehow you are "bad" for not being able to. But you literally have to grow a new brain to heal! You don't expect to run on a broken leg until it's healed and it's the same with a brain.

Cindy: Your digital art piece for the BIAWA show is called “Withdrawal Looks Like” – what inspired you to make it? And how is the act of creating art helping you in your own process of recovery?

Kelly: For last year’s BIAWA show I created a felted brain that was stitched together piece by piece; it was therapy for me to express that a brain could be broken up and then stitched together, and still be quite beautiful.

During withdrawal I lost so many people from my life because for me, like for many others, withdrawal presents on the outside as unnatural fear, laziness, and bizarre thinking. This reminds me of Nina Simone’s song lyrics, "Nobody knows you when you're down and out." The horror of the withdrawal experience is impossible to explain and difficult for people to understand. I clung to the stories of recovery on SurvivingAntidepressants.org to validate what I was going through.

So this new art piece includes quotes from people about antidepressant and benzo withdrawal that were posted on SurvivingAntidepressants.org. I wanted to illustrate how the withdrawal experience is what is going on internally, inside the brain, while the pills, which I drew on the outside, are the external cause. The bold text – and in some ways the whole art piece – is a way to proclaim that there is no shame in any of this. One of the worst symptoms, I think, is the shame for having gotten on the psych drug merry-go-round. That comes up so much in people's posts, too, and is so understandable.

Plus, talking is hard for me! Being able to access different synapses in my brain through expressing myself in creative ways has helped me come to a deeper understanding of what I've been through.

Cindy: What is the message you hope others will take away from seeing your art or hearing you share your story?

Kelly: I want other people who might be suffering in withdrawal to know that they are not alone and definitely not crazy! I started a Meetup group, which only met 4 or 5 times because I got too sick from the withdrawal to continue organizing it. Membership ballooned to over 50 members in just two months; more withdrawal support is so needed.

I also hope that prescribers might see this artwork, read it, and consider giving more information to patients about the risks of using psychiatric medications and the potential difficulties of getting off them. I've had a prescriber talk to me after reading “The Challenge of Going Off Psychiatric Drugs,” the April 2019 New Yorker article about psychiatric drug withdrawal. This prescriber was truly searching her conscience; I love that she was taking responsibility for her actions.

And I want friends and family to realize that a withdrawal sufferer is to be believed. That is personal, I guess, but I count as gold the folks who have believed and supported me through this harrowing time. I want that for others, too. 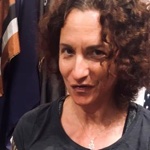 Kelly Davis was adopted and raised on a dairy farm in central Pennsylvania and currently lives in Seattle WA. She is a two-time brain injury survivor. The first traumatic brain injury was a large acoustic neuroma removed during a 17-hour surgery in 2004. The second was iatrogenic damage caused by antidepressant withdrawal. She works in graphic design and cares for dogs. Her art is typically wool felt and she is in the process of creating pet cremation urns for LittleOwlUrns.com. However, she has created more digital media in the last two years focusing on psychodrug withdrawal and activism. 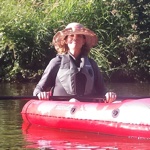 Cindy Olejar was coerced into taking psychiatric drugs that included Effexor and Clonazepam for 15 years. The longer she was on them, the worse her health became and not once were the drugs ever considered by the doctors to be the cause of her declining health. There are no words to describe the unprecedented, horrible experience withdrawing from these pills. You can read more about her story here. She is a nutritional therapy consultant with Nutrition in Seattle and author of several early reading children's grammar books called Find the Cat and More.

This was one of the most…

This was one of the most liberating and validating pieces I've read.  Thank you for sharing.  Is there a high resolution version of the artwork that is easier to read?

In reply to This was one of the most… by JAB_Qi

Hi JAB_Qi,
If you zoom in on this image, it should allow you to read everything in sharper clarity. Thanks for your comment! 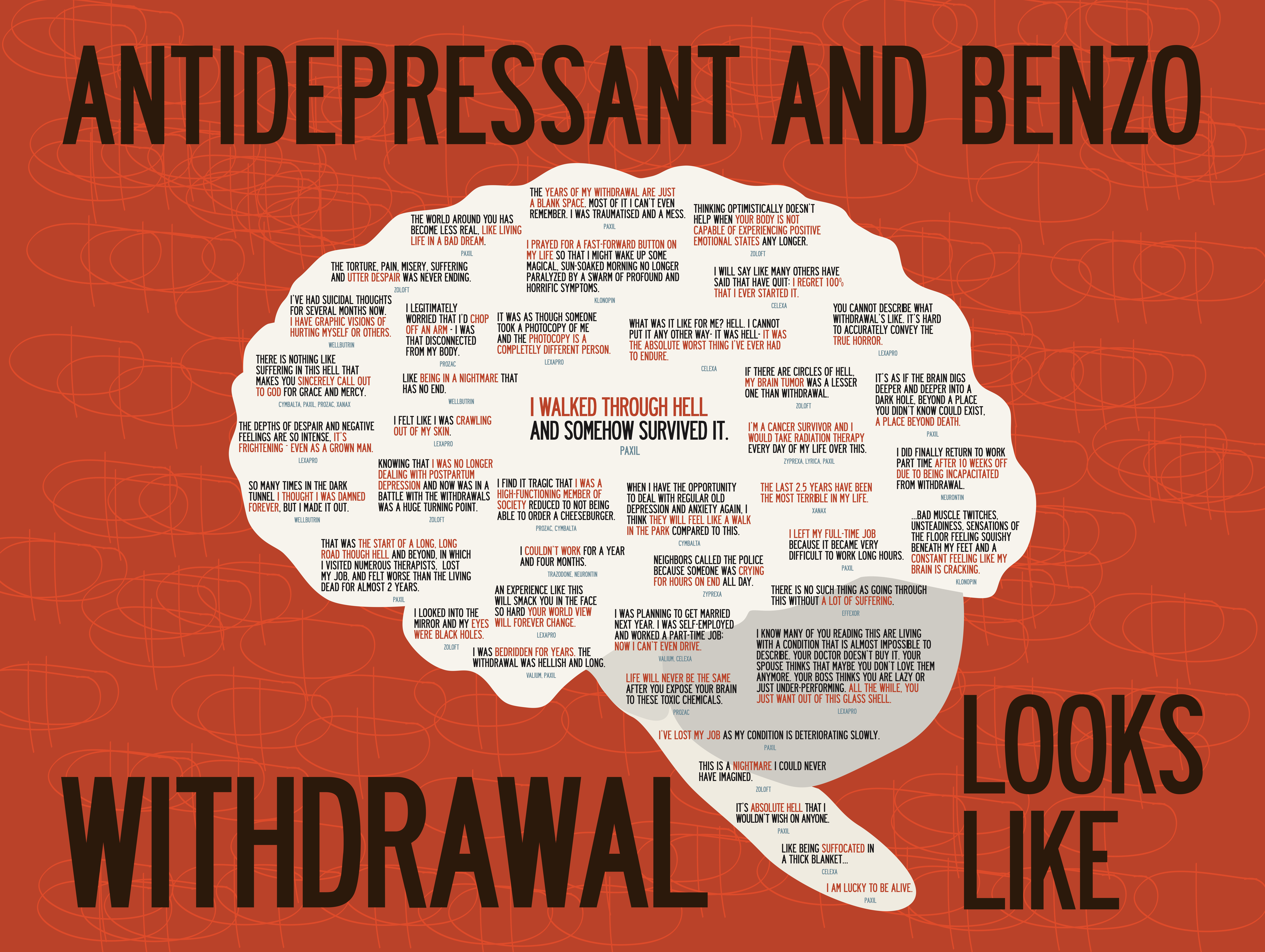